Cashing in on Creativity Television Gets Renewed for Season 2

Happy to announce that my former podcast that has been revised for television has been renewed by YourTV in Halton for another season. Watch for the show on YourTV Thursday nights at 7:00PM. Thank you YourTV. 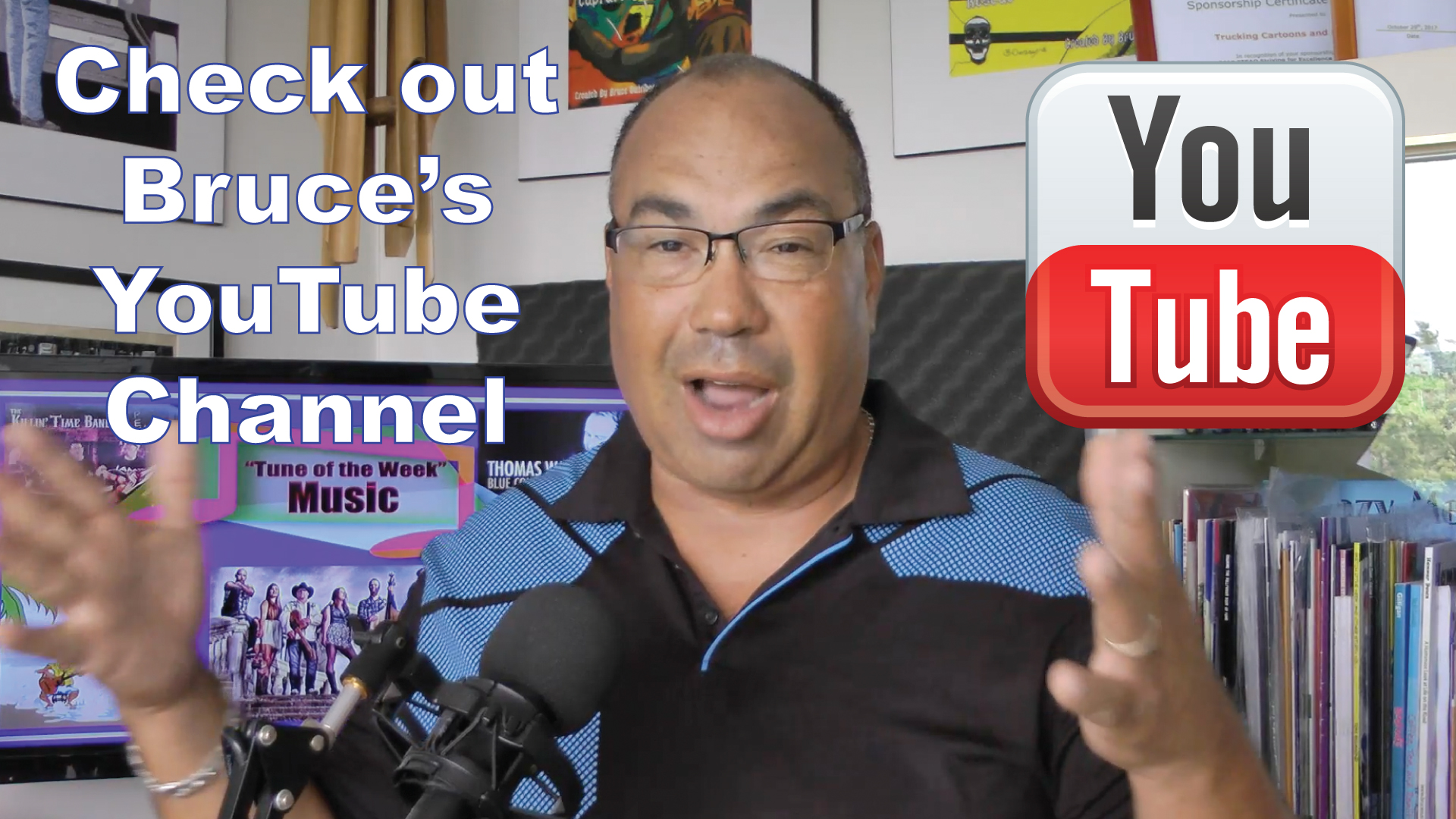 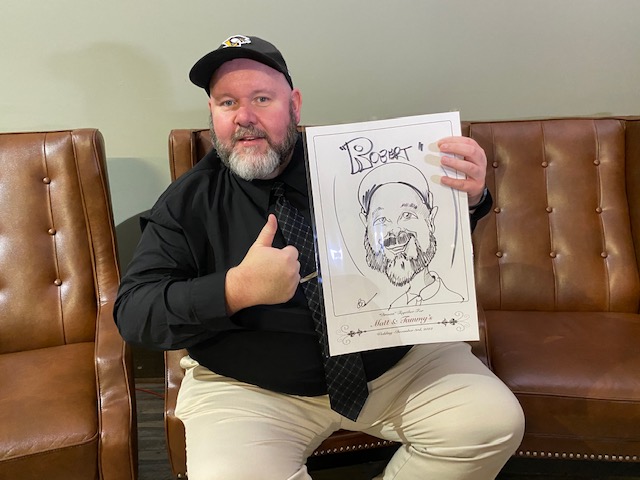