Cashing in on Creativity Television-EP3

Rat Fink Artist Thomas Estrada
on His Life in Animation

Bruce chats with animator / illustrator Thomas Estrada on his career as an animator and artist with Dreamworks and Disney. Estrada has worked on some major films and games like Over the Hedge, Prince of Egypt, Atlantis, Emperor’s New Groove, and for bands such as the Foo Fighters. Learn what it takes to have a successful animation career. You can learn more about Estrada at www.artofthomasestrada.com

Your TV Television Schedule for the Show

Listen to the podcast episode on Cashing in on Creativity Podcast 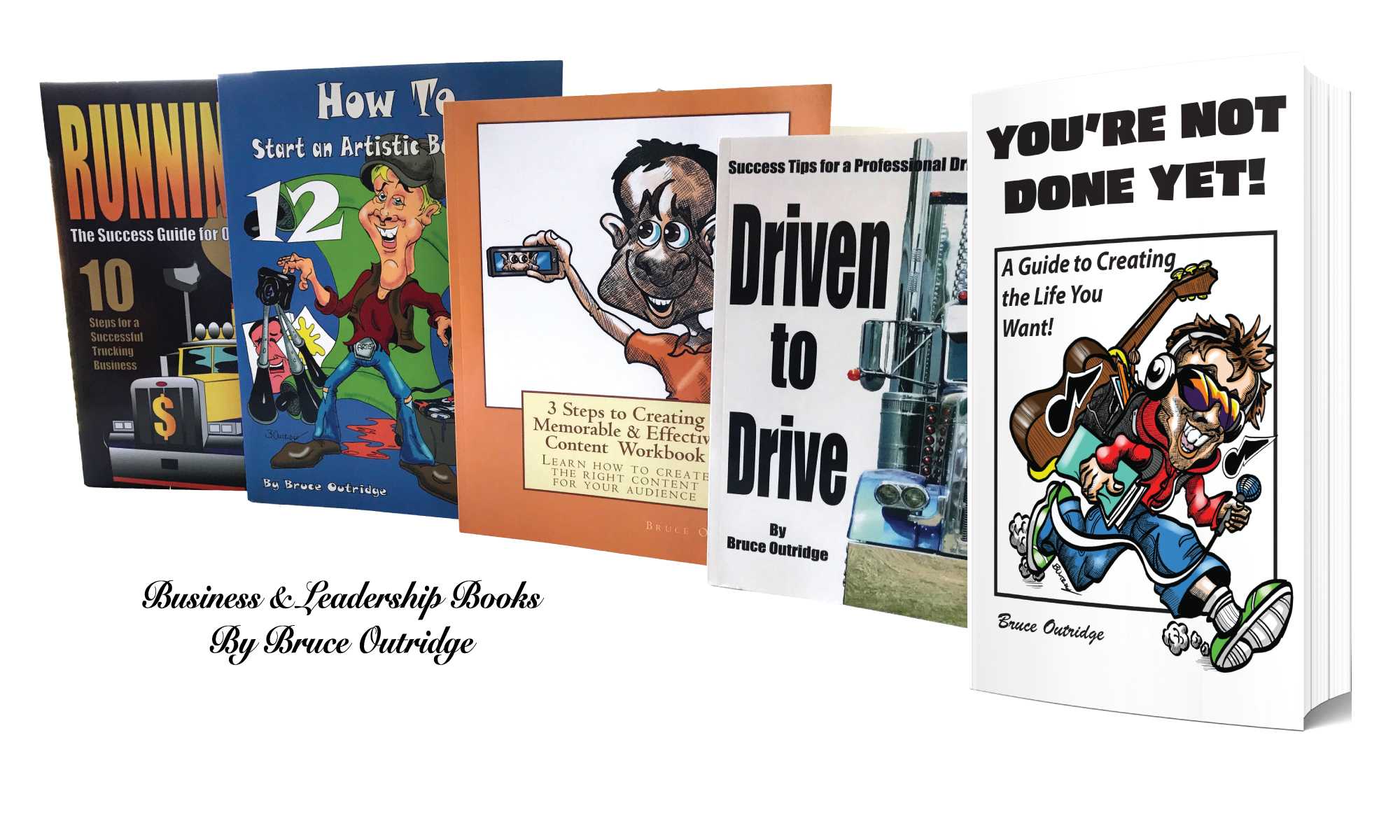 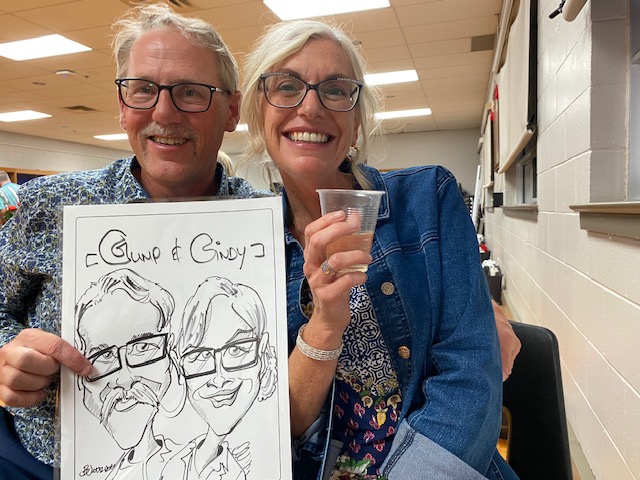